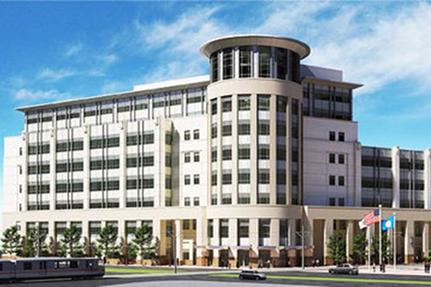 Are you charged with a violent crime in Norfolk or another jurisdiction in Hampton Roads? In Virginia, violent crimes are the most serious criminal offenses and carry the most severe punishments. While some violent crimes carry a short jail or penitentiary sentence if convicted, others mandate decades or even life in prison. As a result, if you are charged with a violent crime, you need to be aware of the complicated nature of these prosecutions and the many ways in which you will need to defend yourself. Unlike some criminal offenses where your risk of incarceration is lower, you should not attempt to defend yourself without an experienced attorney.

When you are charged with a violent crime in a Hampton Roads court, contact our office for a consultation so that we can discuss your options and start building your defense. Call 757-627-5215.