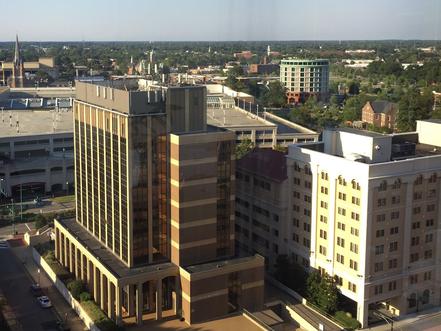 You are applying for a job to be able to better provide for yourself and your family. You were charged several years ago with a criminal offense but you were not convicted because you were acquitted of the charge or the Commonwealth withdrew the charge against you. Maybe it was a misdemeanor or maybe it was a more serious felony. Either way, you have worked hard to keep your record clean and stay out of trouble. When you go to apply for the job, the potential employer informs you that a criminal background check is a standard part of the procedure. Because the charge still shows up on your record, you are left trying to explain the circumstances of the case and that you were not convicted because you were innocent. The company hesitates and does not call you back for an interview. You find out that you do not get the job. You need an expungement to prevent this from happening again.

You are eligible to petition the court to have your record expunged if:

If you plead guilty to a crime or entered into a plea agreement, which included a finding of guilt and a deferred disposition, you are ineligible for an expungement in Virginia.

Criminal charges that were dismissed or withdrawn should not negatively affect your job prospects or hold you back from what you want to do in life.

If you are seeking an expungement in the Hampton Roads area, you need an expungement attorney to take you through the process. Contact our office for a consultation.