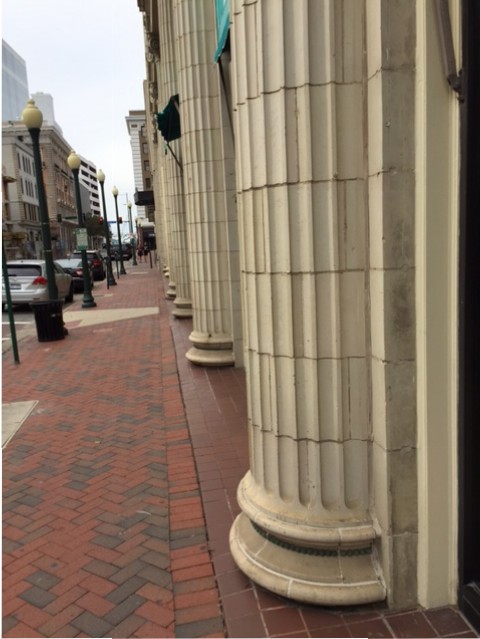 In Virginia, there are a number of larceny and fraud crimes, which are classified as crimes against property. They range from misdemeanor to serious felonies and carry a wide range of penalties, which can include significant incarceration and heavy fines. Witnesses involved can range from regular citizens and law enforcement officers to loss prevention staff and even expert appraisers. Challenging each of these witnesses and, in many cases, challenging their credibility, requires a special set of skills and expertise. The elements of each larceny offense differ and the Commonwealth’s Attorney is required to prove these elements beyond a reasonable doubt in order to get a conviction against you.

One of the common distinctions that are particular to Virginia is the difference between misdemeanor and felony larceny.

A person is guilty of petit larceny if they:

Petit larceny is a Class 1 misdemeanor.

A person is guilty of grand larceny if they:

Grand larceny is punishable by confinement in jail for a period not exceeding twelve months or a fine of not more than $2500, either or both OR imprisonment in a state correctional facility of not less than one nor more than twenty years.

LeCruise Law defends people charged with larceny crimes including but not limited to:

When you are charged with a larceny offense in a Hampton Roads court, contact our office for a consultation so that we can discuss your options and start building your defense. Call 757-627-5215.