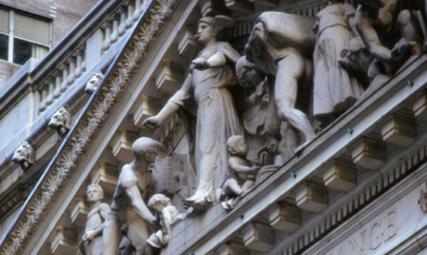 Many people think “It’s just a misdemeanor. No big deal.” They might not realize that even misdemeanor convictions can have a significant impact on your future. Being convicted of a crime of moral turpitude, will affect your ability to get any job where you will be in a position of trust. Assault convictions may prevent you from working in the nursing or medical field. Not to mention, Class 1 misdemeanors carry up to a year in jail.

When you are charged with a misdemeanor offense in a Hampton Roads court, contact our office for a consultation so that we can discuss your options and start building your defense. Call 757-627-5215.