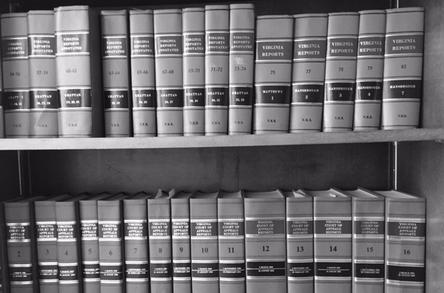 Are you charged with a firearm offense in Norfolk or other jurisdiction in Hampton Roads? Although some gun charges are classified as misdemeanor offenses, all courts view them as serious matters. Even if a firearm is never fired, you are facing significant jail time if convicted. As a result, if you are charged with a crime involving a firearm you need to be aware of the complicated nature of firearm prosecutions.

When you are charged with a criminal offense involving a firearm in a Hampton Roads court, contact our office for a consultation so that we can discuss your options and start building your defense. Call 757-627-5215.