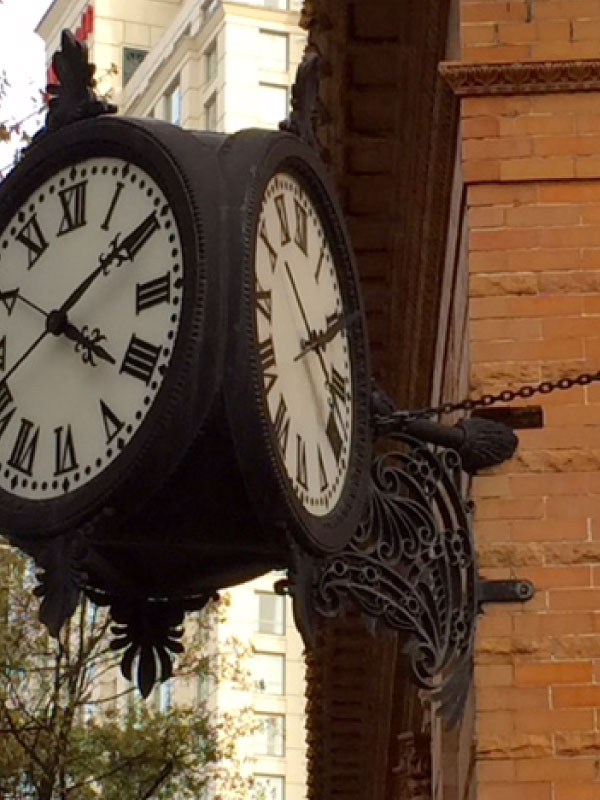 You are in a car with a few friends driving to another friend’s house for a gathering on a Saturday night. Your friend runs a red light and a police officer pulls the car over. You wonder why the other people in the car are worrying so much.

When your friend rolls down the window, the officer claims to smell marijuana and you are sure he does because all four of you had been smoking in the car. You expect to receive a misdemeanor summons and be sent on your way but things change when the officer searches the car. He calls for back up and they find a quantity of heroin in the arm rest as well as plastic baggies and a digital scale under one of the seats. The officers find cocaine under two seats, including the one where you had been sitting. You had no idea it was there. After all, you only got into the car for the first time to ride to the party.

Instead of receiving the summons you expected, you are arrested and taken to jail. You try to tell the magistrate that it wasn’t your car and you didn’t know anything about the drugs. The magistrate says that there is probable cause and issues felony warrants for Possession with the Intent to Distribute (PWID) and reluctantly grants you a bond. You have never been charged with a felony before and don’t know how to proceed.

When you are charged with a drug possession or distribution offense in a Hampton Roads court, contact our office for a consultation so that we can discuss your options and start building your defense. Call 757-627-5215.